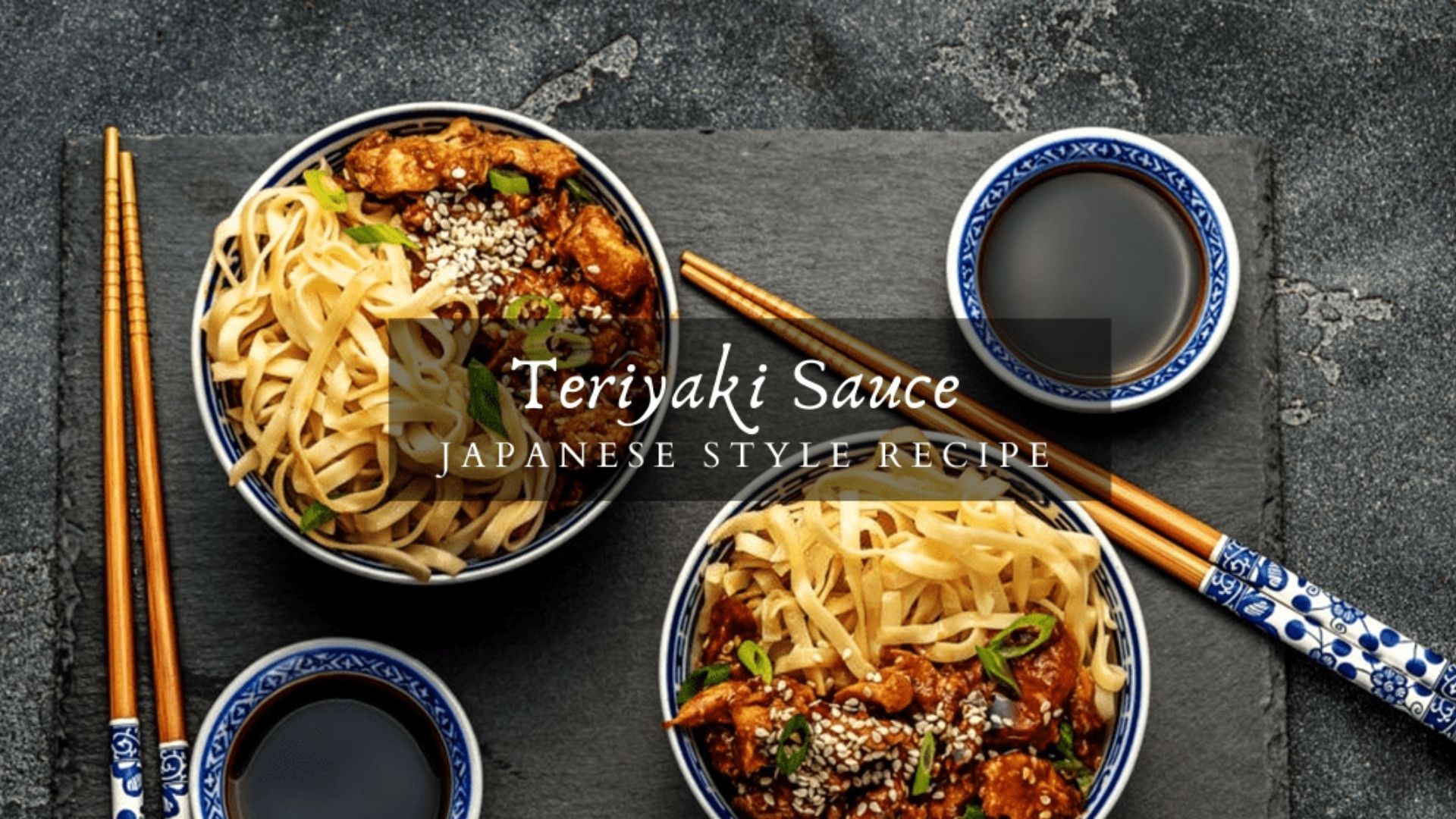 Teriyaki is based on two Japanese words: “teri” which means “luster” and “yaki” meaning “to broil or grill.” This cooking technique requires the ingredients to be grilled, broiled, or roasted after being marinated in a teriyaki sauce Japanese style.

However, as the years go by, people tend to forget what is the taste of an authentic Japanese teriyaki sauce. Perhaps, it is nice to look back and review some of the things we need to learn about the original legendary sauce.

What’s The Traditional Teriyaki Sauce Japanese Style Like, Compared to The US Version?

Although food historians believe that it was during the 17th century that Japanese chefs invented teriyaki, it was only around the 1960s that the dish became popular in the United States. With the continuous rise in popularity of Japanese cuisines in different states, the people are getting confused about how they can identify the authentic teriyaki sauce in Japan.

Most Americans have the impression that the traditional teriyaki sauce is a sticky, starch-thickened dip that can be used as dressing to a fish, chicken, or beef. This style is far from the original teriyaki sauce in Japan, which is only light and thin glaze that will be used to coat the ingredient. The Japanese style lives true to its meaning “luster” or shiny and before you even taste it, you already know that it’s sweet and savory. Let’s see how we can create the original Japanese style recipe in the next paragraphs.

Authentic teriyaki sauce Japanese style would require original Japanese flavors so here are the real names of the ingredients and the respective measurements needed:

Now that all ingredients have been purchased and prepared, let’s check the step-by-step guide on how to create the legendary teriyaki sauce.

Follow the following step-by-step on how to make teriyaki sauce Japanese style and make sure you have your saucepan with you (another alternative would be cookware that can hold enough liquid content). Or you can to see the video we shared above. We saw it from Just One Cookbook and we found that very helpful and easy to follow.

Note: In case you have any leftover teriyaki sauce, put it inside a sealed container before placing inside the refrigerator. Check it from time to time to make sure that the sauce is still thick and useful. Otherwise, discard it.

Too busy to create a tradition-like teriyaki sauce? Check out this real Japanese style teriyaki bottle: 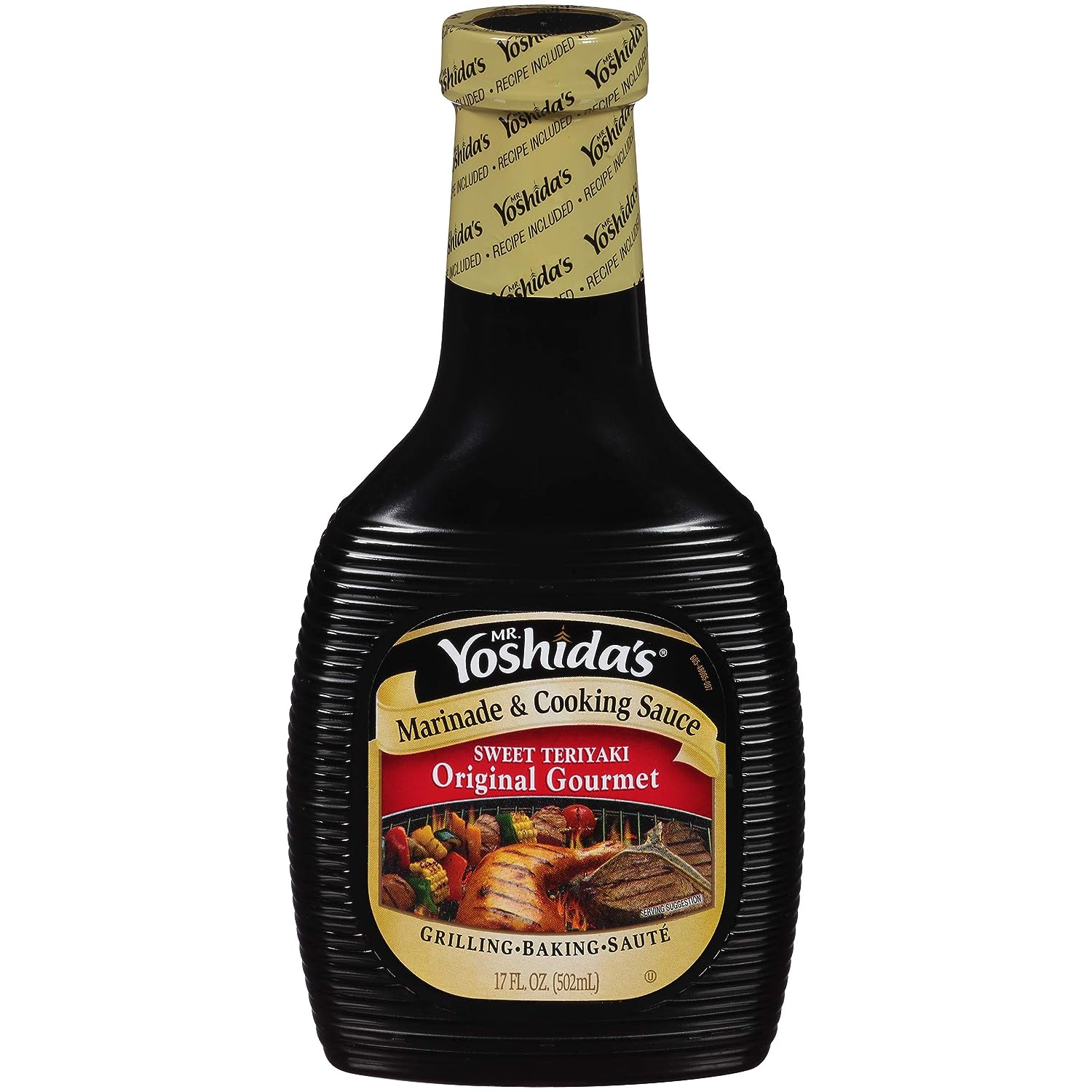 Now that your original teriyaki sauce Japanese style has been prepared, you need to choose which authentic Japanese dish recipe would be the perfect match. Is it the famous teriyaki chicken? How about going for a teriyaki beef? Or go healthy with a teriyaki fish?

Which one would you choose? If you can’t choose yet, let’s review each recipe then perhaps after reading all of them, you can decide.

The authentic teriyaki chicken is popularly called “tori no teriyaki”, “tori” meaning chicken. It is one of the most well-known Japanese dishes in the world and a favorite of many despite cultural differences.

For teriyaki chicken, the thigh with the skin is usually used as the main ingredient. The main reason is that it looks yummy once glazed. However, some tend to use fillets where there’s no skin but usually without the skin, the cooked teriyaki chicken is a bit dry. 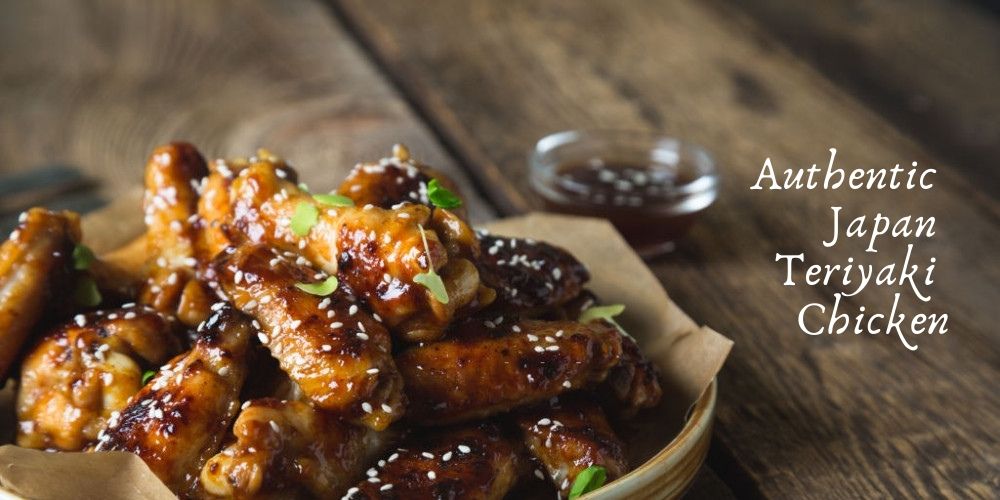 Whatever part of the chicken you plan to use, make sure that the fillet or cutting is even for presentation purposes. In addition, use the tip of a knife to poke the skin randomly since this will allow absorption of the teriyaki sauce into the flesh.

When cooking the teriyaki chicken, do not put additional cooking oil to the pan. Also, it is important to wipe any excess oil in the pan before putting on the authentic Japanese style teriyaki sauce. These steps are necessary to make the teriyaki sauce stick to the cooked chicken and you will be able to come up with a saucy tori no teriyaki.

Japanese are not really big fans of beef. They prefer to eat chicken and seafood than beef. However, the mixture of Western culture and that of Japan gave birth to traditional Japanese teriyaki beef.

What are the most important things to remember in creating a Japanese teriyaki beef stir fry recipe? Look for lean beef. If Westerners love thick steaks, then teriyaki beef needs the opposite, a thin steak. Why? 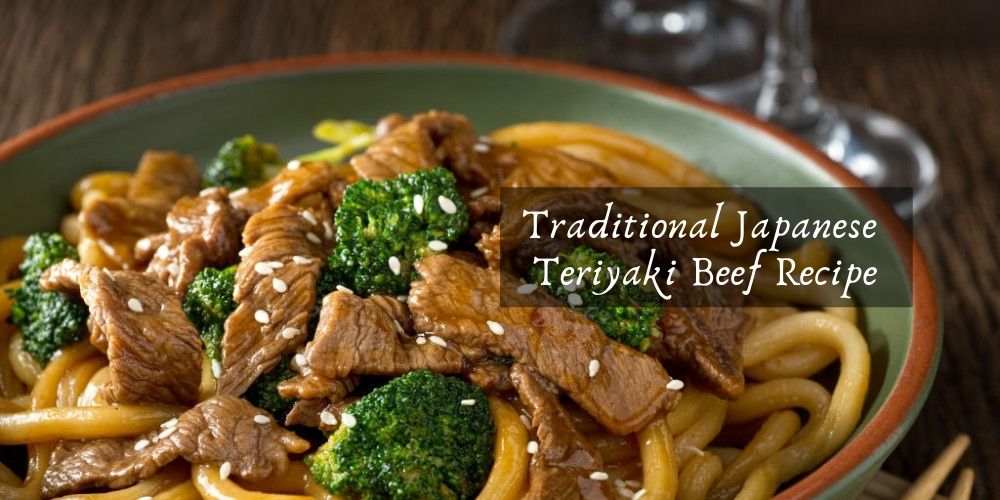 The thinner the beef is, the more surface area there is to let the sauce cling to. Nevertheless, get ½” thick steaks because if the beef is too thin, it will be cooked even before the teriyaki sauce becomes thick and nice to glaze on.

Probably one of the easiest teriyaki recipe to cook is the Japanese teriyaki fish recipe using salmon. Just the same with teriyaki chicken, teriyaki using salmon fish will require the salty mixed with sweet teriyaki sauce.

This dish is healthy and very easy to prepare, in as fast as 5 minutes! So if you are a busy person, this one’s for you. The total cooking time will only take 15 minutes. You only need to prepare the heat of the pan ahead at medium-high. 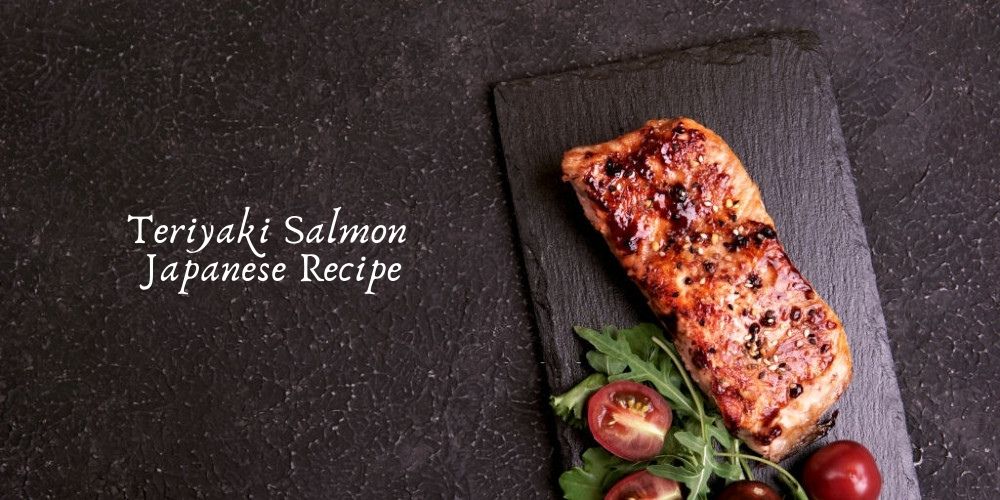 Once it reaches the right temperature, you can place the salmon inside the frying pan. For 4 to 5 minutes, turn the salmon on each side. To avoid burning the meat, reduce the heat to medium before adding the teriyaki sauce. Make sure to glaze the sauce over the teriyaki fish and wait for about 4 minutes for the sauce to thicken. Just like that, your teriyaki fish recipe is done!

Still can’t decide whether you will go for chicken, beef or fish? How about creating something unique? Like a teriyaki burger? What do you think? Let’s see how we can do it properly.

As a bonus, let’s go back to the Western and Japanese culture mix of cuisines. In this part, we will discuss how to create the innovative Japanese teriyaki burger recipe. This recipe is getting popular these days but sometimes, you might experience bitter taste because of the burnt teriyaki burger.

Unlike teriyaki fish, this burger recipe is a bit longer to cook. Usually, you will need an hour to cook this well since you will have to cook the burger well without burning it or letting the bun absorb all the teriyaki sauce. 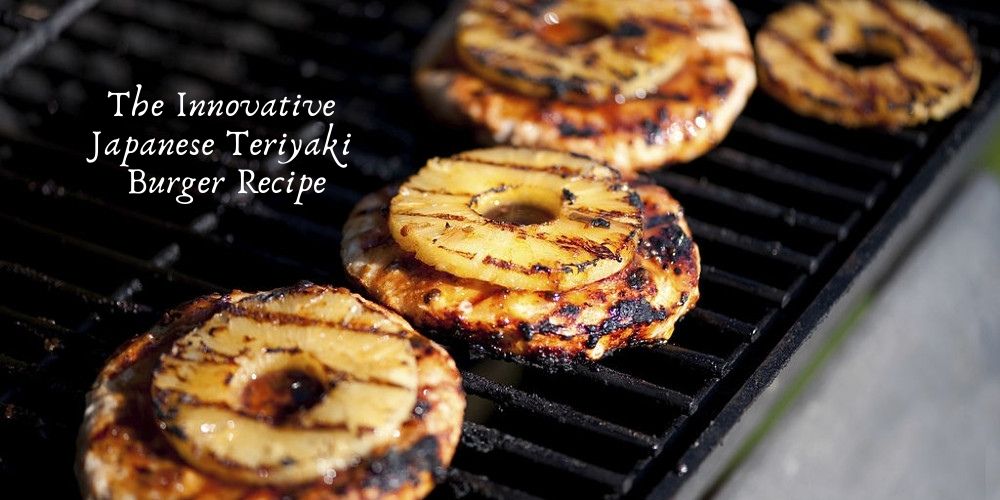 One good technique to create the Japanese teriyaki burger is by grilling the beef multiple times. You can actually cook it first so you won’t have to worry if it’s well done inside. While flipping the beef back and forth, continuously glaze it with the teriyaki sauce so it will be absorbed by the meat and it will stick to it. When the sauce stuck to the beef, you won’t have to worry about it being absorbed by the bread.

It is nice to stick with what’s original and authentic. Looking back or tracing the roots of a traditional dish is quite interesting. We were able to discover the name of the original Japanese ingredients used to create the Japanese style teriyaki sauce.

However, isn’t it beautiful to discover new dishes being made through the diversity of cultures? Can you imagine mixing teriyaki sauce with other world’s favorite dishes like Italian pasta and pizza or perhaps put it as a filling for a taco? That would be interesting to taste and I won’t be surprised if someone will try to do it.

For sure, there will be more teriyaki dish recipes that will be experimented with in the future as our society continuously travels, explores, and associates with people who come from different cultures.